Located in Mobile, Alabama Drydock and Shipbuilding Company was one of the nation’s most prolific marine production facilities during World War II. The shipyard constructed nearly 3,000 commercial ships, oil tankers, and transport ships before and during the war. Alabama Dry Dock was mostly used as a ship repair facility by the mid-1940’s. 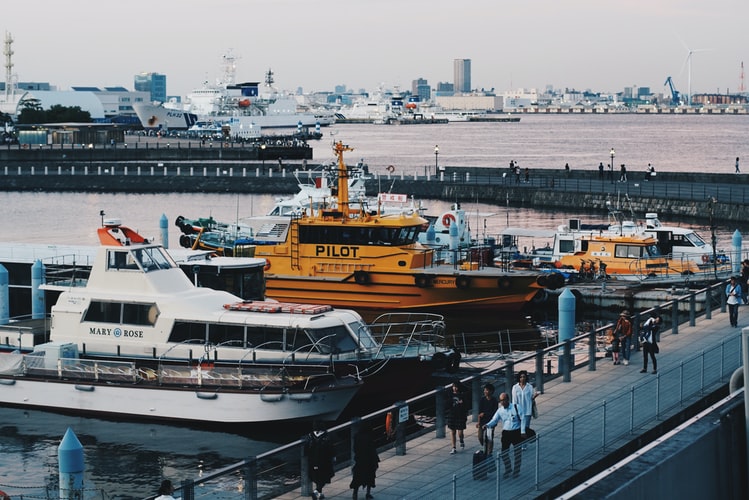 Alabama Drydock was one of the south’s biggest employers. ADDSCO, as the dry dock company was commonly known, was historically known for employing more than 30,000 men and women, many of whom were African American. The facility was one of the first in the region to employ African Americans in welding positions. The company has also become infamous for not protecting its workers from asbestos hazards, despite knowing since 1944 of the dangers presented from working at the site.

Prior to 1970, ship components often contained asbestosis-causing materials due to their insulation and fireproofing properties. These products were commonly used in ship insulation, pipes and incinerators. Despite having knowledge of the dangers, employers did not take proper safety precautions or inform workers of the potential diseases they could get from working in these facilities. The so-called protective gear they wore as part of their work uniforms were often made of asbestos-containing products due to their fire-retardant and heat-resistant properties. In addition to the dust inhaled during the line of work, employees also absorbed the fibers through their skin. They also frequently brought disease home to their families second hand, because the fibers and dust would become inhaled and absorbed by family members.

By 1984, former and current workers and their families had filed thousands of asbestos-related lawsuits against ADDSCO and the manufacturers that were negligent in informing them of the risks. Most of these former or current workers were welders, insulators, pipe-fitters, and other ship repair workers who spent their days inhaling airborne asbestos dust. Many of these people had been employees for 20 or 30 years. Some former employees died from mesothelioma, lung cancer, and other pulmonary diseases as a result of working conditions that exposed them to toxins.

Medical testimony introduced at trial showed that inhaling asbestos-containing dust causes pulmonary diseases that may take more than 25 years to manifest. The reason for this is that the carcinogenic dust particles remain in the lung once inhaled. Their effects vary per individual. Because tissue changes to the lung lining happen slowly, a worker might feel fine for ten years. He or she then might quickly develop a deadly cancer several decades later. By the time these cancers are diagnosed, they are usually fatal because there is no known cure for mesothelioma.