South Carolina’s Charleston Naval Shipyard was an overhaul and storage facility for submarines and ships between 1901 and 1996. Prior to World War II, the Charleston Navy Yard employed only a few hundred workers. Business boomed in 1943. By 1944, more than 25,000 people worked in the facilities that were using high levels of asbestos in their insulation materials to fireproof the ships. 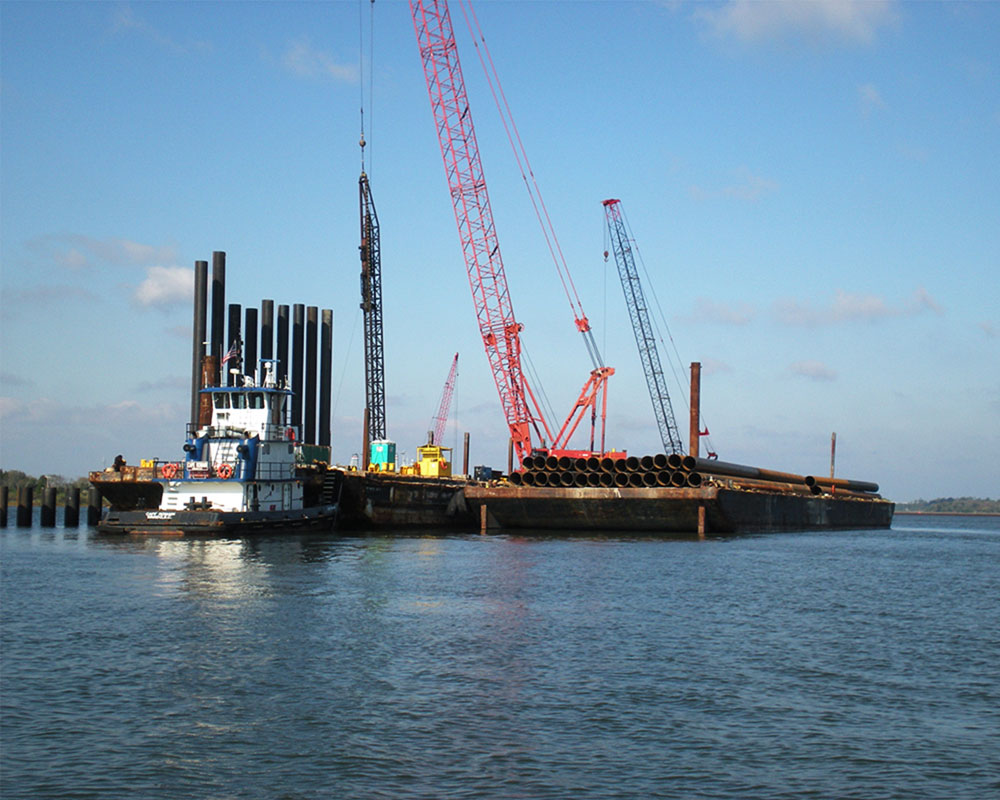 Like other navy shipyards at the time, the workplace was ripe with potential illness and injuries. But workers had no way of knowing that they could develop mesothelioma or lung cancer from showing up every day and doing their jobs. Proper safety procedures were not instituted at that time, and manufacturers were negligent in not informing workers of the dangers associated with toxic exposure.

While the military knew for years about the risks to anyone handling these materials without following safety guidelines, their priority was to keep vessels insulated with the most fireproof material available. This material just happened to be deadly if inhaled or absorbed through the skin. Many civilian workers and veterans did not show symptoms of illness until decades later.

It was not until the 1990’s that outcry from local residents about the growing rate of lung cancers in the area prompted the health department to get involved at Charleston Naval Shipyard. Evaluations and research conducted by the Department of Health and Environmental Control showed that lung cancer diagnoses were more than four times the state average in this particular region. Mesothelioma of the lung accounted for more than half of the cancers discovered at that time. This particular ailment is known by the Environmental Protection Agency to be directly linked to asbestos-related exposure. People who worked at Charleston Naval Shipyard were most affected by these high illness rates and deaths, but their relatives also often became ill due to secondhand exposure.