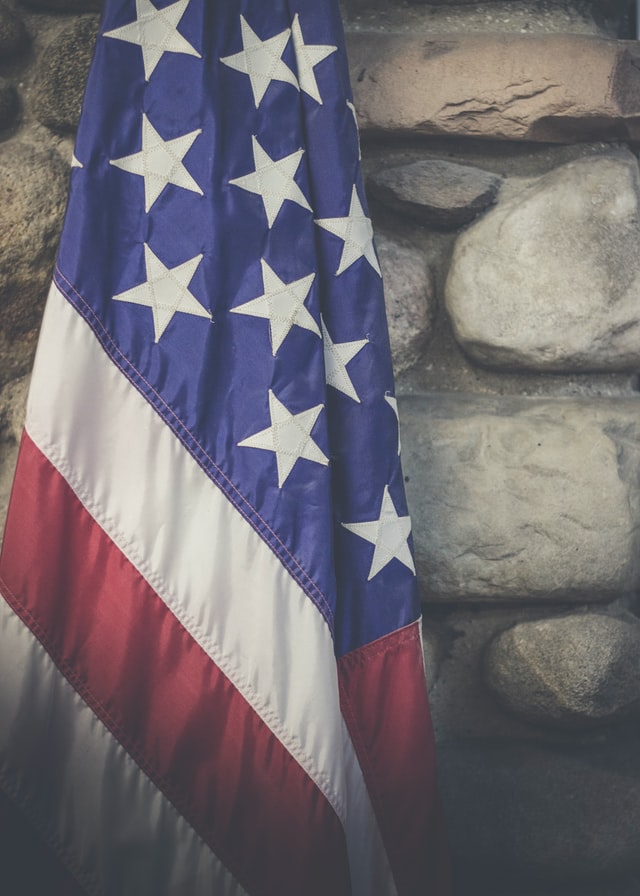 Thousands of veterans later developed mesothelioma, a heartbreaking illness, as a result of their asbestos exposure.

For many years, people have known that the United States military has exposure to asbestos in a variety of places–roof shingles, ships, etc. This exposure leads to a rare and aggressive form of cancer known as mesothelioma. While mesothelioma is diagnosed in all military branches to some extent, the branch with the highest number of reported cases comes from the US Navy. Here, it was used for a variety of purposes. Thousands of veterans later developed this heartbreaking illness as a result of their asbestos exposure.

Plaguing All Branches of the Military

Asbestos was widely used for insulating and fireproofing different things. This led to problems, however, when it became clear the manufacturers withheld vital research that these products could be dangerous to the health of individuals. They put the lives of all service members at risk when they were exposed to this.

Navy: The Highest Number of Cases

The Navy has the highest number of recorded cases. In particular, some of the worst places for exposure happened below the decks like the engine rooms, the ammunition storage rooms and the mess halls.

The US Coast Guard also has a high rate of recorded cases for mesothelioma. Like with the Navy, the boiler rooms and the surrounding engine rooms as well often contained asbestos for its fireproofing properties. Many times, even the ropes used were woven using asbestos-related fibers. Like many of the other branches, the military has taken extra measures as a way of protecting their service members now. The long latency period means that veterans who were exposed to asbestos many years ago may only just be becoming sick.

The Air Force is another area that has struggled with asbestos-related fibers. It was used in bases, radar stations, and planes. Because of its fireproofing qualities and low cost, it became an ideal choice of insulation for aircrafts, making even the pilots vulnerable. While the amount of asbestos used is significantly lowered in recent years, there is still room for improvement.

It can take time for the symptoms to appear, which is one of the biggest dangers. If you believe that you were wrongfully exposed to asbestos-related products, you need someone who can help you.