Bethlehem Steel Shipyard peaked during World War II as one of the nation’s top shipyards. Otherwise known as Bethlehem Shipbuilding Corporation or BethShip, the company had facilities in Quincy, San Pedro, and Staten Island that were known for building destroyers and propellers during the war. 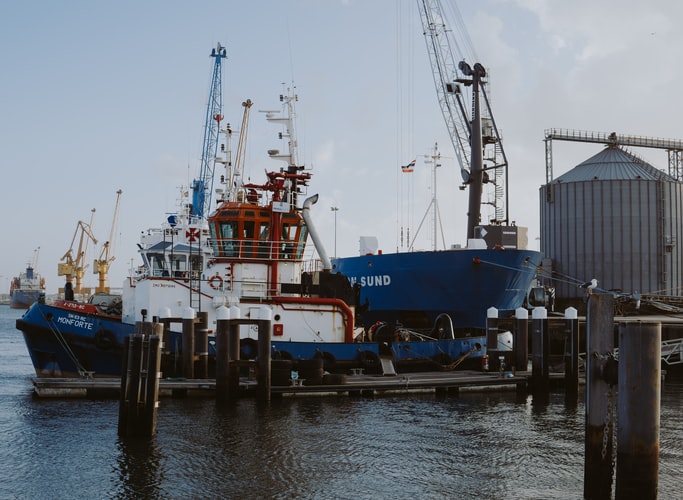 Like many shipyards of that era, Bethlehem later became known for its use of toxic insulation materials that resulted in thousands of illnesses and deaths. More than 10,000 workers and their families have sued the manufacturers of asbestos, which was liberally used at Bethlehem’s facilities without warning employees of the potential dangers of exposure.

Former Bethlehem workers have testified at trials that during the time they worked there, the company had no safety program that prevented the potentially deadly insulation from being in areas where the employees worked unprotected. Juries in many of those trials found more than ten manufacturers guilty of negligence.

Walking tours of the Bethlehem Steel Shipyard facilities revealed huge rolls of  asbestos cloth insulation that continuously released deadly dust fibers into the air breathed by workers. Workers in the rigging departments used blankets made of the material in their daily welding work. The cloth was also used as a supposedly protective surface for workers to kneel on while they worked on decks made of hot steel. Some workers even used the material to patch holes in their work uniforms.

Such high rates of daily exposure led to many employees and their families contracting mesothelioma, an illness now known to be directly caused by asbestos exposure, and various types of cancer. Even after the Navy issued safety guidelines in 1943, Bethlehem ignored those guidelines and continued to recklessly expose employees.

In addition to the company’s employees, contractors were also exposed to the toxic insulation. Contractors for the manufacturers often sent their contractors to Bethlehem facilities to install the insulation products. Such negligence resulted in many more deaths.

Family members of workers often suffered illnesses as well, because secondhand exposure can also cause mesothelioma. It was not uncommon for shipyard workers and contractors to come home with their uniforms and bodies covered in deadly dust and fibers. These materials would then be embedded in their homes, particularly in furniture such as sofas. Wives and children of Bethlehem workers had no way of knowing that such exposure could result in illness.

Because the symptoms often don’t show up for decades, many former shipyard workers or their families might not even know that their ailments or relatives’ deaths were due to exposure at a job they worked so long ago. Others have sued and won hundreds of thousands of dollars in damages.