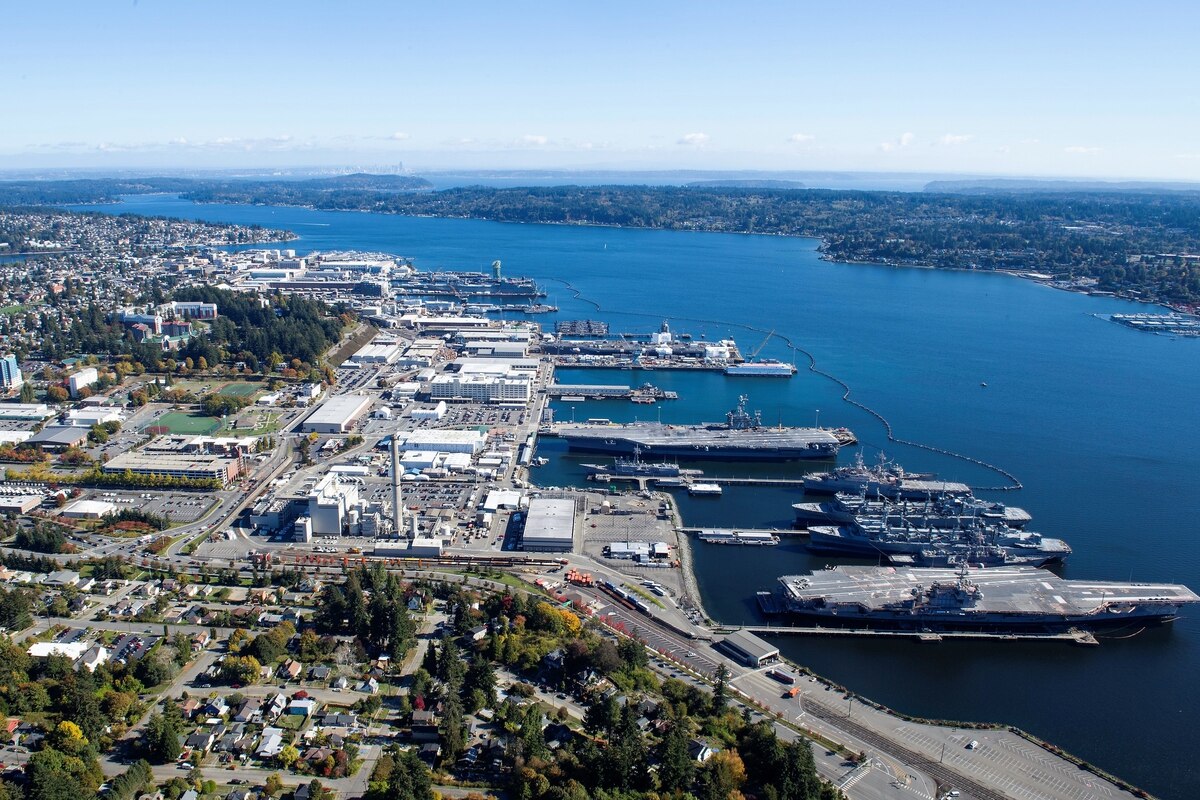 The location has also been used as a navy ship repair yard. Bremerton’s long history of exposing thousands of employees to asbestos has resulted in dozens of lawsuits by former employees and their families, many of whom suffered mesothelioma and other asbestos-related diseases.

A 1970 company report titled “Asbestos Exposure and Control at Puget Sound Naval Shipyard,” authored by the company’s Industrial Hygiene Division, shows evidence of the shipyard’s knowledge of potential harm and negligence in protecting employees. The report explained that 21% of pipe insulators who handled asbestos-containing insulation showed signs of pulmonary abnormalities on chest x-rays, and that 3.5% of boilermakers and 1% of clerical workers also showed signs of asbestos-related pulmonary disease. The report admits that the exposure rate to employees “may be too high” and that “exposures may play a greater role than suspected.” This report stated that practices should be changed to reduce toxic exposure, but the company did not suggest specific improvements that would have kept workers completely safe from harm.

Insulation workers at Bremerton continued to have high rates of cancer and asbestosis-related lung problems. While repairing ships, workers constantly tore out and shredded insulation. This work process released a constant stream of asbestos-containing dust into the air and onto their bodies. Inhaling these carcinogens causes them to become permanently embedded into the lung lining, where over the years they continue to do damage. This damage can happen slowly and may take more than seven years to even show up on x-rays. It can take decades for symptoms of deadly diseases like mesothelioma to manifest. By the time someone is diagnosed with these diseases, it is often too late as many of these illnesses do not have successful cures.

Bremerton Naval continued to be a problem for some workers in recent years, although the company has been praised by the federal government for cleaning up its act. The Federal Department of Labor Occupational Safety and Health Administration received around twenty complaints about potentially hazardous working conditions from workers between 2002 and 2009. As of 2009, OSHA reported that the Puget Sound Naval Shipyard and Intermediate Maintenance Facility in Bremerton employed approximately 9,500 employees and 2,500 on-site contractors.