The Long Beach Naval Shipyard was located on Terminal Island between Long Beach and San Pedro, approximately 20 miles from the Los Angeles International Airport. The naval complex at Long Beach was built in February 1943 and was in use until September 1997. It was originally called Terminal Island Naval Shipyard. This naval station repaired surface ships during and after World War II. 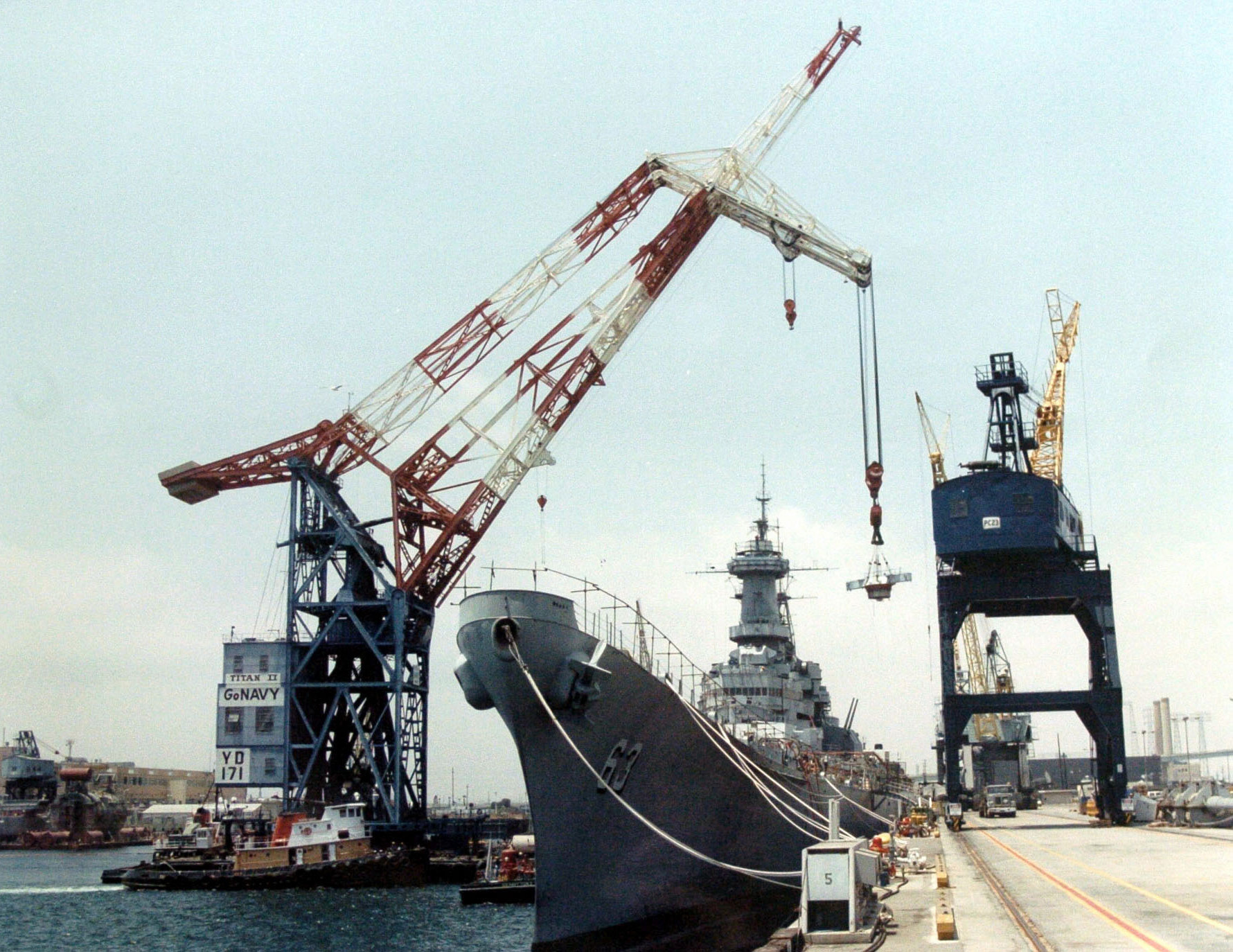 Workers at the facility performed electrical, welding, rigging, sandblasting, pipe-fitting, and other repair work that involved the use of asbestos. Many of the workers were employed there for more than 25 years and suffered illnesses as a result of their jobs. By 1979, chest x-rays showed that 37 percent of employees already had asbestos-related lung damage. Almost 80 percent of production workers showed lung damage consistent with asbestosis, according to research published by the Annals of the New York Academy of Sciences in 1979.

Research published in the American Industrial Hygiene Association Journal in 1964 shows that insulation workers in the shipyard were already suffering from asbestosis within seven years of working at the facility. This study discovered that several workers were already on disability and one had died from asbestosis by the 1960’s.

This type of exposure to carcinogenic substances happens when asbestos-containing insulation is removed to overhaul ships. Some of these workers did this type of work routinely without any safety precautions as a routine part of their daily job. Asbestosis-related disease typically takes more than seven years to fully develop. Mesothelioma and other related types of cancer can take more than a decade to show up in a chest x-ray.

In addition to dangerous insulation, this navy yard also used spray-on asbestos-containing products, which if absorbed through the skin can also cause illness decades later. Thus, results from research conducted during this time did not fully reveal all potential illnesses that would develop down the line.

A study published by the American Journal of Public Health in 1985 showed a further increase in pulmonary disease related to toxic exposure at the Long Beach Naval Shipyard. This study also included family members of employees and found that approximately 7 percent of sons and 2 percent of daughters suffered secondhand exposure that was severe enough that it had already caused them lung damage. This study concluded that “asbestos exposure in the household places these family members at risk for mesothelioma and lung cancer.”

Secondhand exposure occurs when a worker comes home to his family covered in toxic fibers from insulation work. These fibers then get embedded into the household through carpets, furniture like sofas, bedding, clothing and other linens. Lawsuits against various shipyards over the years have demonstrated how unfortunately common it is for family members to die from cancers and pulmonary diseases due to secondhand exposure. It is not uncommon for an entire household to become severely ill.