The National Steel and Shipbuilding Company, known as NASSCO, is located in San Diego California. The shipyard employs more than 3,000 people today. National Steel has designed and built commercial cargo carriers as well as auxiliary ships for the Navy since 1959. NASSCO started as California Iron Works in 1905. The company was known as National Iron Works from 1922 until 1949 when it was bought out and renamed National Steel and Shipbuilding. The company was bought out again in 1998 by General Dynamics. 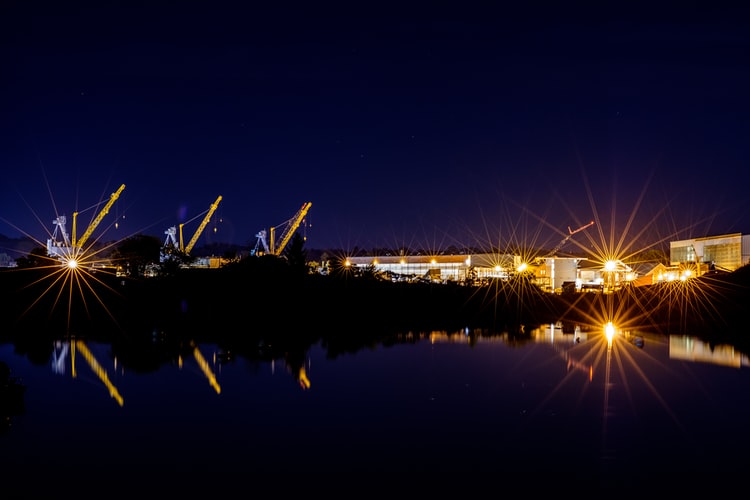 Since 1972, the company has been converting and repairing navy ships, most of which contain asbestos insulation. Asbestos-based insulation was commonly used as a fireproofing material during World War II. As a result, National Steel workers have become ill with pulmonary diseases, cancer, and mesotheliomas. These potential fatal conditions have commonly arisen in the population of ship workers from the 1940s, particularly insulation workers, whose jobs involved breathing in and touching excessive amounts of carcinogenic dust and fibers used in old vessels.

Working on restoration of old ships stirs up those same old deadly materials, which has put a new population of ship repair workers at risk for disease. Maintenance workers also commonly came into contact with asbestos-containing flooring, pipes, ceiling tiles, boilers, and epoxies. These parts and materials were typically removed and then reinstalled during ship maintenance procedures in the 1970s, putting workers further at risk for disease.

As a result, former workers have filed multiple mesothelioma and other asbestosis lawsuits. In one lawsuit, a husband who worked at the facility and his wife both ended up with mesothelioma cancer. Although the wife did not work at the plant, she testified that she became ill because toxic fibers from her husband’s clothes and shoes exposed her household to secondhand illness. Medical experts agree that this type of secondary occupational exposure was common for ship workers during World War II and continued well into the 1970s in some cases, until proper safety precautions were implemented in shipyards. Manufacturers of asbestos-containing products have also faced lawsuits for negligently not warning workers about the potential dangers to themselves and their families.

NASSCO received multiple citations from the Federal Department of Labor’s Occupational Safety and Health Administration for violating safety rules and workplace regulations between 1970 and 2000. Many of these citations noted that the company failed to protect employees from exposure to potentially deadly toxins. OSHA put safety procedures in place in the 1970s to help protect workers from asbestos-related illnesses, but these procedures were commonly unfollowed.