The San Diego Naval Shipyard occupies around 97 acres of land, and it has become home to 56 ships of the United States that are both privately owned and naval ships. The shipyard needed to enlist a group of highly trained personnel who operated here on the floating dry docks, the power plants, the fabrication shops and the boiler. 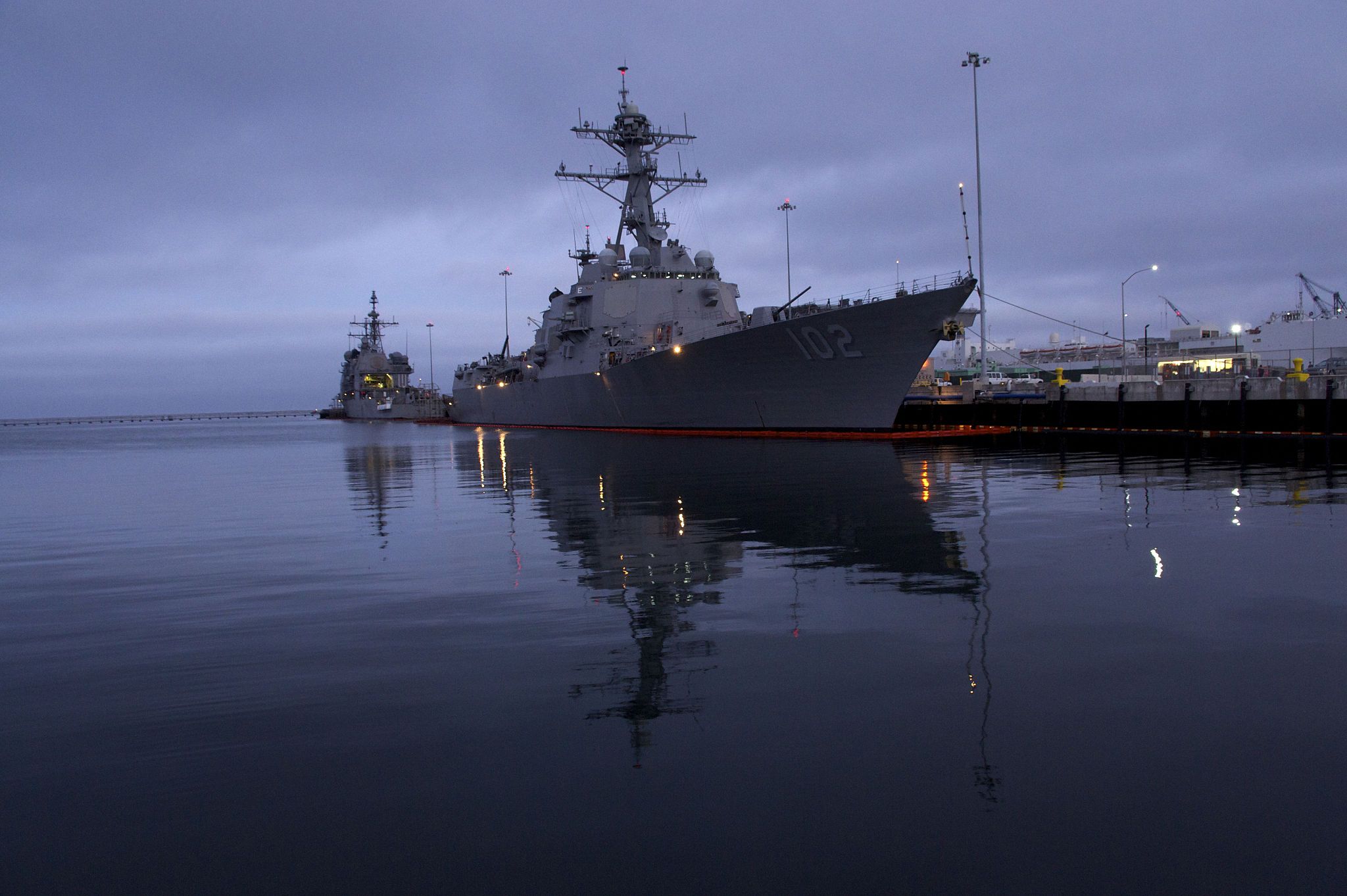 Unfortunately, the men who served here experienced some exposure to asbestos as a result of their occupation. This came along with exposure to VOCs, PCBs and Semivolatile Organic Compounds.

Based on Navy documentation, they found how a number of locations within the shipyard had asbestos contamination. Site 10 was one example of where it was found in the material storage area, which they used from 1939 to the 1950s.

This naval station called the Naval Air Station North Island or NASNI for short, has continued to be part of one of the largest aerospace-industrial complexes within the Navy. In fact, it even includes the Naval Amphibious Base Coronado. North Island has also hosted 23 squadrons and 75 additional tenant commands. The asbestos here, however, has put the men and women at risk because exposure can lead to what’s known as Mesothelioma. This is a rare and aggressive form of cancer that begins in the abdomen, lungs or heart. With exposure to asbestos, it usually begins in the lungs because of how the dust gets breathed in. This illness doesn’t have a known cure, and the prognosis for it is quite often fatal.

This has been a common illness seen in those who work in shipyards like the naval base in San Diego because of the exposure to what was once a common building material, and it was used for the construction and the repair of ships. Individuals who worked in these occupations were the most likely to get this disease because of how they worked in direct contact with it, which doesn’t bode well for people.

This shipyard is the home to two aircraft carriers, and the airfield has over 235 aircraft. North Island even has some history behind it because just seven years after the Wright Brothers took to the skies, a Curtis airplane was seen landing in North Island. On that same year of 1910, North Island became the birthplace of naval aviation.

Workers would get exposed to this harmful substance in three different ways. First, they’d get exposed through building ships, and they handled materials that had the substance. For example, pipe coverings, paneling and adhesives were all ways to get exposed. Repairing ships was another where it was dangerous to be near the fibers released into the air. Finally, workers at these dockyards were exposed through decommissioning an older ship. The materials within the ship exposed them to it.

It’s not unheard of for people to get exposed to this kind of danger, and in fact, the shipyards like the San Diego Naval Shipyard is one of the most common ways that people contracted mesothelioma.