Eagle Picher Industries Inc. was established in 1916. It sold asbestos-laden materials to shipyards, steel companies, the military, power plants, and other industries. Eagle continued to produce these items from 1931-1971. Despite the known risks to workers who encountered asbestos-laden materials as routine parts of their jobs, employers rarely informed workers of the dangers of asbestos exposure. Many workers inhaled these materials for years with limited or no protection and no knowledge of how these carcinogenic fibers could affect themselves and their loved ones.

Veterans have routinely developed mesothelioma cancer and pulmonary disease long after being exposed to this carcinogenic insulation. Since the military’s liability is limited in these cases, most legal action is taken against manufacturers and distributors of the products that caused these illnesses. Eagle Picher has been one of many such defendants held liable for negligence for not informing people of the risks of working around this insulation and other potentially harmful products.

A 1983 article titled, “Manifestation: The Least Defensible Insurance Coverage Theory for Asbestos-Related Disease Suits,” published in the University of Puget Sound Law Review in 1983, states that “Evidence proffered by exposure theorists demonstrates that representatives of Eagle-Picher were aware of risks inherent in asbestos-containing insulation products in 1964.” An article titled “Insurer Liability in the Asbestos Disease Context – Application of the Reasonable Expectations Doctrine” published in the University of South Dakota Law Review in 1982 states that Eagle was not insured for asbestos injury claims before 1968. Research conducted for an article titled, “Resolving the Asbestos Personal-Injury Litigation Crisis,” published in the Review of Litigation in 1991, discovered that “From 1966 to 1979, Eagle Picher was named as a defendant in 1,300 asbestosis cases.”

These cases led the company to seek protection from the bankruptcy court in 1991. In bankruptcy, trust funds are put aside to pay off claims. Victims are limited in how much money they can receive because the trust pays out only a limited percentage of each claim, and claims can be denied all together under certain conditions. Thus, bankruptcy helps a company that is drowning in asbestos litigation to pay off claims at a smaller percentage than what they would likely pay if victims filed and won their lawsuits in court. Eagle Picher Industries Inc. ended up filing for bankruptcy again in 2005.1 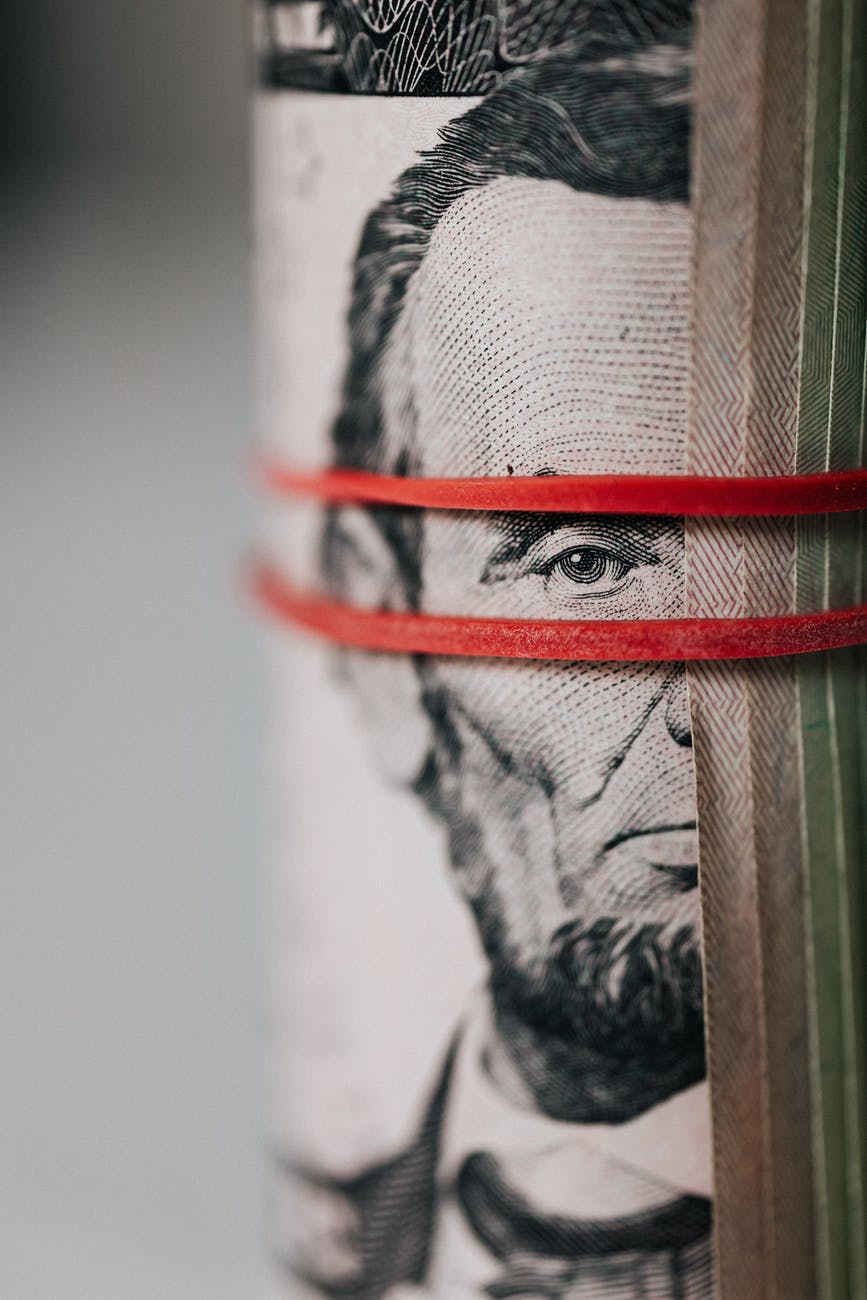 The Eagle Picher Industries Inc. asbestos claims trust has been active since 1997. The trust prioritizes claims filed by people living with mesothelioma or who can provide documentation from a doctor who says the victim will not live more than six months. Claims are automatically covered for people who worked at certain shipyards and in the petrochemical, power, steel, and railroad industries.2

Mesothelioma can take decades to be diagnosed, which means that people who worked around asbestos can end up dying from work they did in their youth. Workers also routinely brought carcinogenic dust and fibers home to their households via their clothing, which is how so many family members are diagnosed and file claims years later due to secondhand exposure.