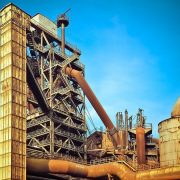 It might be fairly obvious, but asbestos plant workers had one of the most dangerous jobs because of how they worked in direct contact with this substance every day.

With some of the other professions like construction or appliance installing, you did encounter asbestos-related products once in a while, but the advantage was how it only happened once in a while. When you worked in one of these factories that specialized in asbestos-related products, you were guaranteed to work with it day in and day out, which was almost guaranteed to have some long-term consequences on your health. The only thing is it might take a couple decades before the ill effects rear their head. 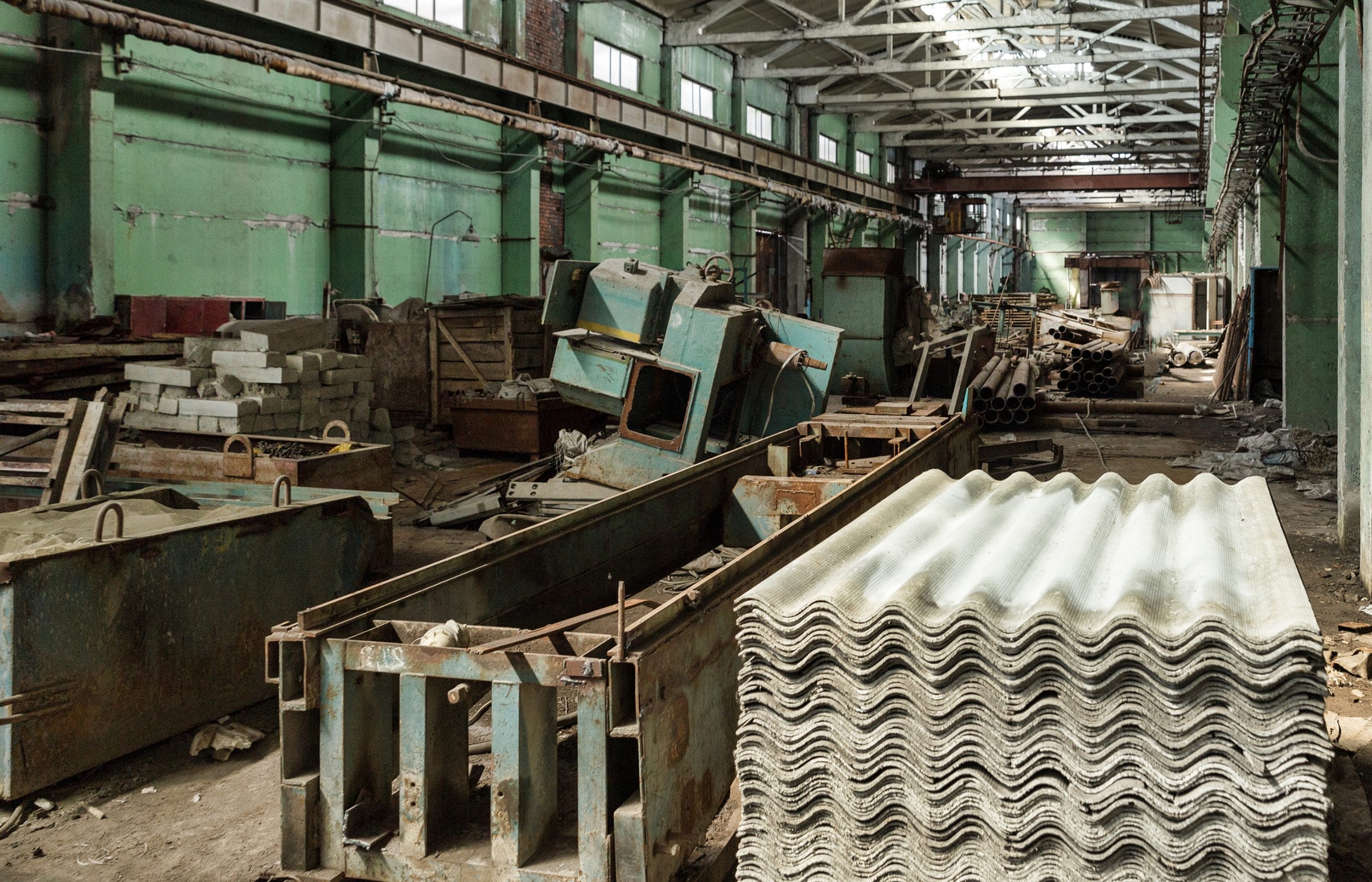 Exposure in the Profession

When looking at the manufacturing of this substance for products, you could separate it into five different categories.

What Do the Studies Show?

Unfortunately, the studies don’t look favorably on these things, and this was unknowingly one of the more dangerous jobs at the time. The longer you worked at the factory doing this job, the worse it became because the dust from the asbestos-based products would start to build up in your lung tissues and cause problems. In fact, the NIOSH conducted a study back in 1998 that learned just how dangerous these products could be. What they found over the long term was how out of the 3,276 participants, 63 were killed because of lung cancer. Meanwhile, an additional 17 deaths were the direct result of the people developing mesothelioma. If that weren’t enough, another 90 deaths were attributed to other types of lung diseases. When you add up the casualties, that’s 170 deaths out of the 3,276 participants. What did the regular population look like? You only had 17 deaths in comparison with the rest of the population. Another problem that was quite unexpected with asbestos-related products was how these things would sometimes even lead to heart issues in the population.

Lawsuits Because of the Occupation

One of the lawsuits that happened with asbestos plant workers came in 1974. It was a lawsuit filed against Manville, a factory that manufactured asbestos-related products. Reba Rudkin, a disgruntled worker, filed a lawsuit against her employer because of how working in the plant led to the development of asbestosis. 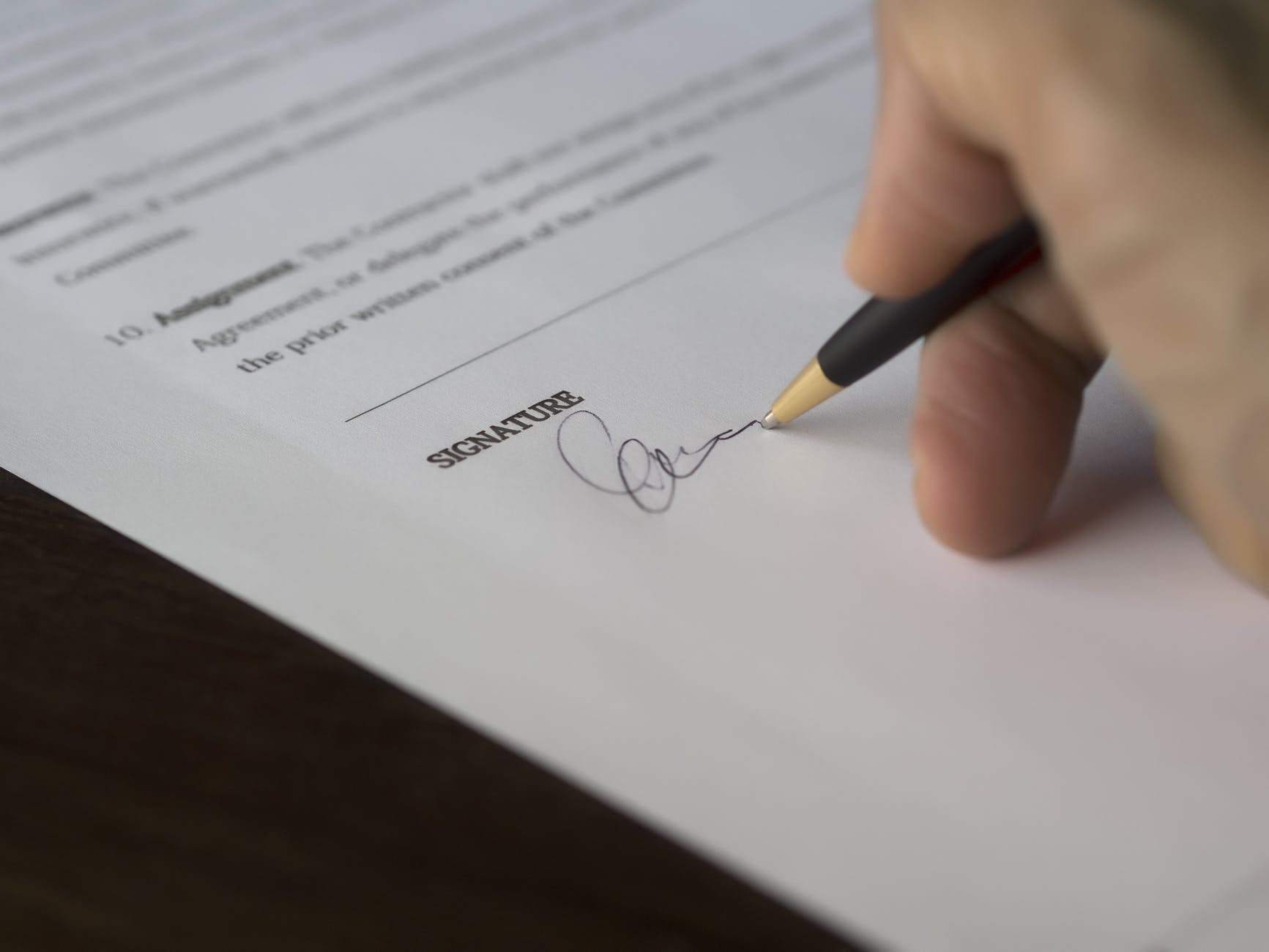 She had worked there for 29 years. At the time, it was a difficult lawsuit to pull off because filing a lawsuit against employers was almost never successful, and the best a person could do was to file for workers’ compensation. However, 1981 rolled around the corner, and the California Supreme Court ruled in favor of situations like the Rudkin case. It wasn’t until 1984, however, when Reba Rudkin was awarded $150,000 for her case. 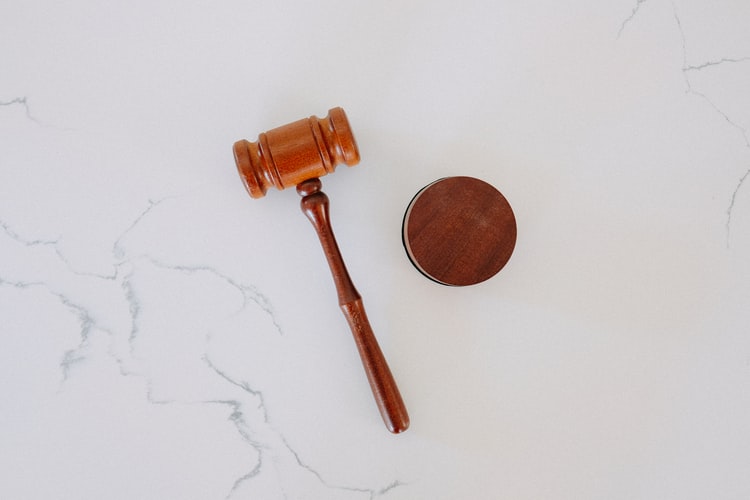