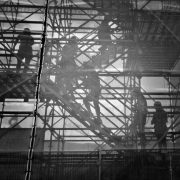 Boiler workers handle a large variety of maintenance tasks, and whether they’re assembling or repairing things, this has become a daily part of their profession.

A professional like this has the ability to specialize with specific elements of the work. For example, they could do pipefitting, steam fitting or installation. A worker who operates from the engine room is considered a boiler worker who has specialized in his work. During the course of a boiler worker’s apprenticeship and training, they will learn a ranging spectrum of techniques that will help them step into the different responsibilities of the trade.

You can identify two specific kinds of boiler work in this profession. First, you have boiler operation, and second, you have boiler production. Those involved in boiler operation will closely monitor the operation from the boiler or the engine rooms. The second group will involve employees who will work with assembling the machines for the different factories to install them on the property. The workers of both groups will have a responsibility to adjust, clean and repair the equipment as the need arises.

The Dangers of this Profession

The men and women who work on boilers have a highly physical and demanding task ahead of them. As a boiler worker, you must understand how to deal with heavy parts that get overheated. You have to do this safely. In addition, you also have to understand how to avoid getting exposed to asbestos, which is one of the most common hazards of this trade. 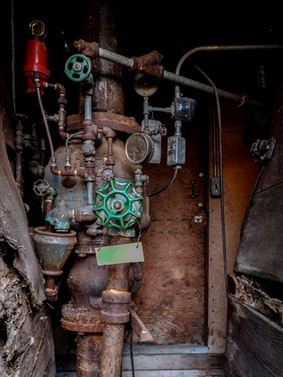 In fact, it has played a big role in the profession for a long time. Before its negative health effects were known, commercial boilers had different forms of asbestos-based insulation in them as the standard form. As a result of this danger, plenty of boiler workers have developed mesothelioma and other related diseases as a result. 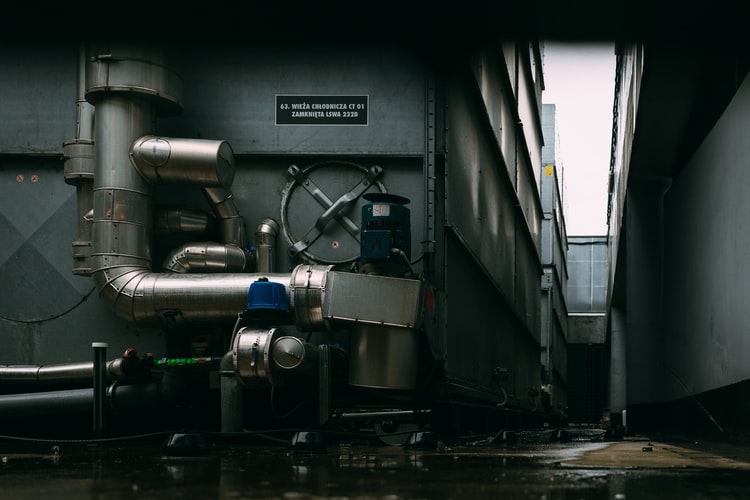 Which Products It comes From

Unfortunately, asbestos-based products used in this profession have become one of the industry standards. Director of product compliance for Weil-McLain, Paul Schuelke, once talked about how this has become the standard because of how it resists heat. While it largely depends on the manufacturer, some of the asbestos-based products ranged from gaskets to paste lagging to bearings. In some cases, it was even raw asbestos-based fibers. A large majority of the machines would have some form of heated components in them. In particular, it often came from block insulation. The majority of boilers would have at least a one-inch slab to protect the tube banks and the furnace walls. If you were to look at this type of insulation, you might think of it as corrugated cardboard. It would almost always wrap around the boiler pipes to resist the fires.

When you look at some of the popular brands such as Air-O-Cell or Aircell, many of these brands had as much as 75 to 90 percent in chrysotile. This is another form of asbestos.

Exposure From the Trade

Boiler workers are considered to work in one of the riskiest professions in terms of exposure to asbestos-based products. In fact, Australia found how 94 of the people who contracted mesothelioma from 1986 to 1995 could attribute the installation, cleaning, attending and making of boilers as the cause of their disease. Many other countries have found how they had similar statistics.

William Ewing, an industrial hygienist, worked on several asbestos-based cases as an expert witness. Ewing talked about how boilers presented a significant threat for exposure, and it happened on a daily basis. Many times a boiler worker was given the task to crumble or crush asbestos-based products, which would inadvertently help the fibers to contaminate the air. With some responsibilities, a boiler worker could even have to add raw asbestos-based fibers into the machine. 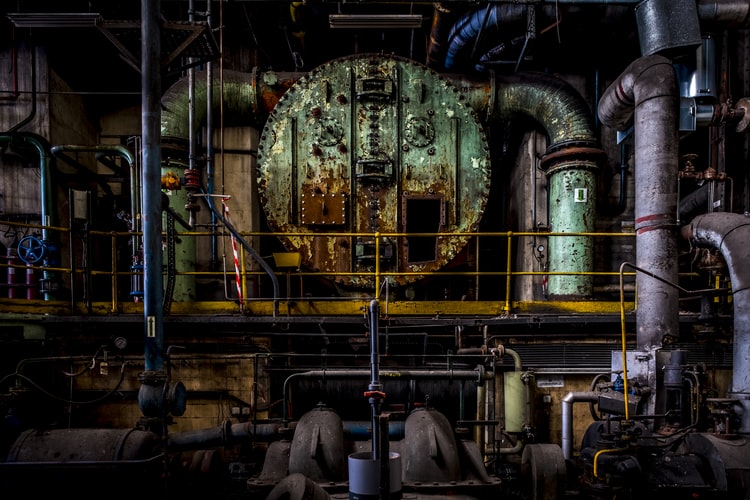 One example of a case was where a cancer patient, Clarence Nolan, sued 12 different companies including Weil-McLain, a common manufacturer of boilers in this field. While 11 out of the 12 companies didn’t need court to reach a settlement, Weil-McLain required a court jury to decide. Nolan spoke about how he had serviced the boilers at this company around 25 different times in a 38-year period. Nolan testified how of all the asbestos-based products that he had worked on, none of them carried any kind of warning. In the end, Nolan won $2,368,0000 in the court verdict.

A boiler worker has a dangerous job because of their close contact with the asbestos-based products. Asbestos-related fibers are extraordinarily difficult to remove from the lungs, and while the illness may not manifest itself for a few decades, it can be a devastating disease for someone to have. Speaking with a lawyer to bring those responsible could be your best bet and your legal recourse for getting compensation. 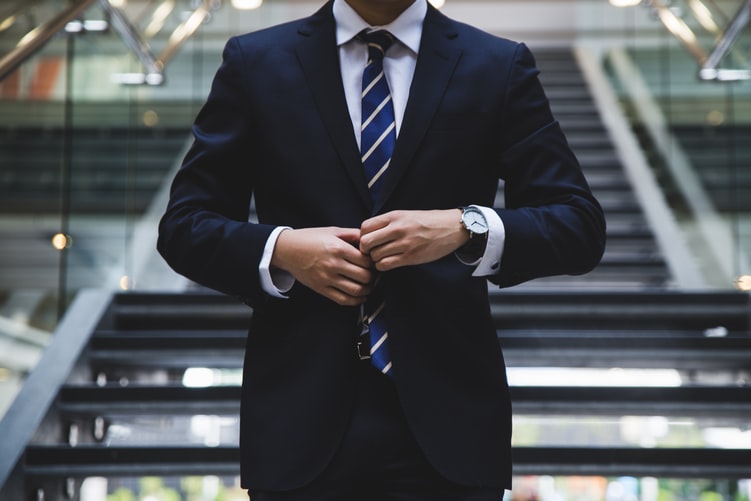