Many times cementing work has been thought of as a dirty job, and that's probably not too far from the truth. A dirty job is one thing, but the danger is another thing.

Many times cement plant workers would add asbestos to the cement as a way of strengthening the mixture. They had a job to stir up and mix the cement with the asbestos-based fibers. After they had done this, they put it into a block and serviced the machinery that they would use for the process of manufacturing.

Mixing cement was considered by many to be a dirty job, but this isn’t necessarily what had made it a dangerous job. In fact, when they added asbestos to the cement, this made it much stronger, but the problem was how it could cause major health problems later in life. 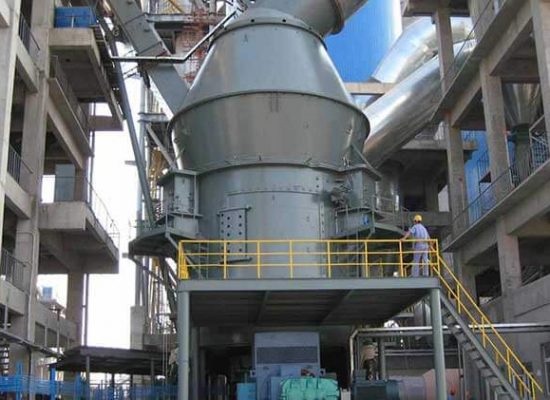 It exposed those who work with it to toxic chemicals that can give them breathing problems and asbestos-based diseases later down the road. What’s worse, cement plant workers would often return home after a long and hard day of work to bring it home to their families because the fibers were on their skin and clothing. 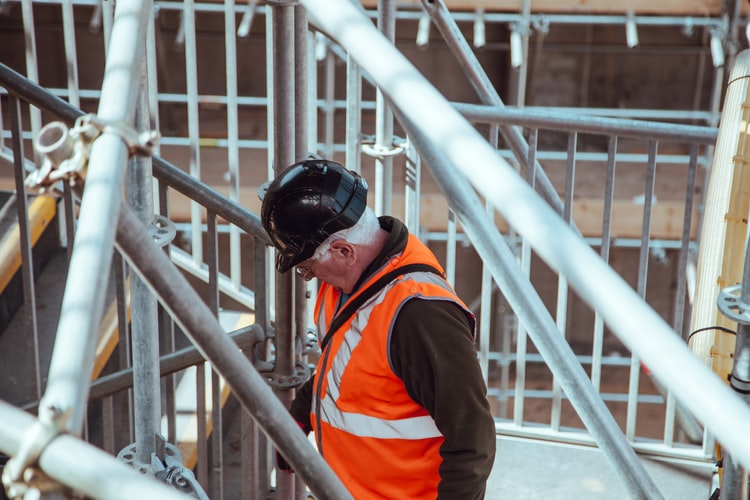 Added to Many Materials

One of the problems facing this profession was how asbestos-based materials were added to a variety of different products. The limestone and clay mixture became even stronger because of the combination with the fibers. You could call these types of asbestos-based fibers amosite, crocidolite and chrysotile. However, what type was used had a huge dependence on the product that they were manufacturing. Even though these products were around 90 percent cement with only a 10 percent asbestos-based mixture, that little bit was still enough to be deadly. Many times the cement workers would wet-mix the fibers into the cement to help with curing and forming them. This created a more desirable end result.

At the end of the day, you could make the mixture into a flat sheet that could also be doubled as a slate for cement roofing. You could also shape it for use for tiles, chimneys, shingles and skylights.

Exposure from the Occupation

Exposure especially came as a direct result of working in a cement factory. One of the more serious risks of this was when the raw material first came to the factory. The workers would open the bags with their hands, and this would disturb the fibers. Exposure also came from when the workers would stack their cement sheets on top of each other.

This would emit a toxic dust, but at the time, a lot of people didn’t even realize it. In some cases, they would apply a coating that would lower the amount of dust onto the products’ surface. However, that still didn’t make it safe. 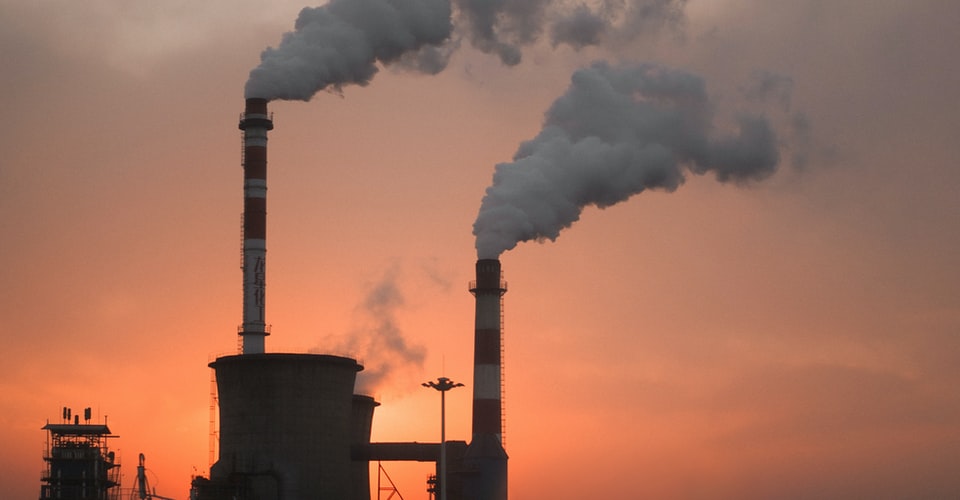 Another one of the ways that exposure happened was the process of manufacturing itself. It released these dust fibers that often moved across different departments. They might, for example, place the asbestos-based product onto a conveyor belt or a bucket elevator. Unfortunately, this meant that the fibers made their rounds all through the factory so that more people were exposed to the dangers. 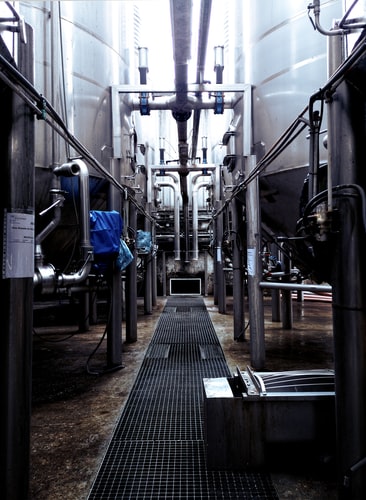 The employees who worked at two different cement plants were once studied by researchers. Over 6,931 people participated, and what the study found was an unmistakable link to cancer. The longer employees worked at the cement plant, the higher their risk of developing different health problems like cancers. Another danger was how long someone spent working in the areas with a higher concentration of asbestos-based materials; for example, the pipe area was a known area for it. On average, the workers of these plants would work there for around 3.8 years before seeking work elsewhere. In total, this led to a concentration level of 7.6 million particles of asbestos-based fibers for every cubic square foot.

From all the workers who were at the plant, 10 had developed mesothelioma right up until 1984. In a different study, researchers learned how many of the cement workers had oxidative stress at a much higher level, which could play an intrinsic role in developing some of these diseases. The workers who were directly exposed still had a much higher concentration of oxidative stress than those who were indirectly exposed.

Some of the lawsuits that have taken place over the years include one that Richard Worthley filed. He had worked at Manville for over 24 years when he developed an asbestos-related disease. The judgment from the jury was in his favor, and Worthley won $3.4 million as a result. They concluded that the supplier of the asbestos-based products at the plant had been negligent because they didn’t have a warning label about some of the inherent dangers that come from when you work with these raw asbestos-based fibers. 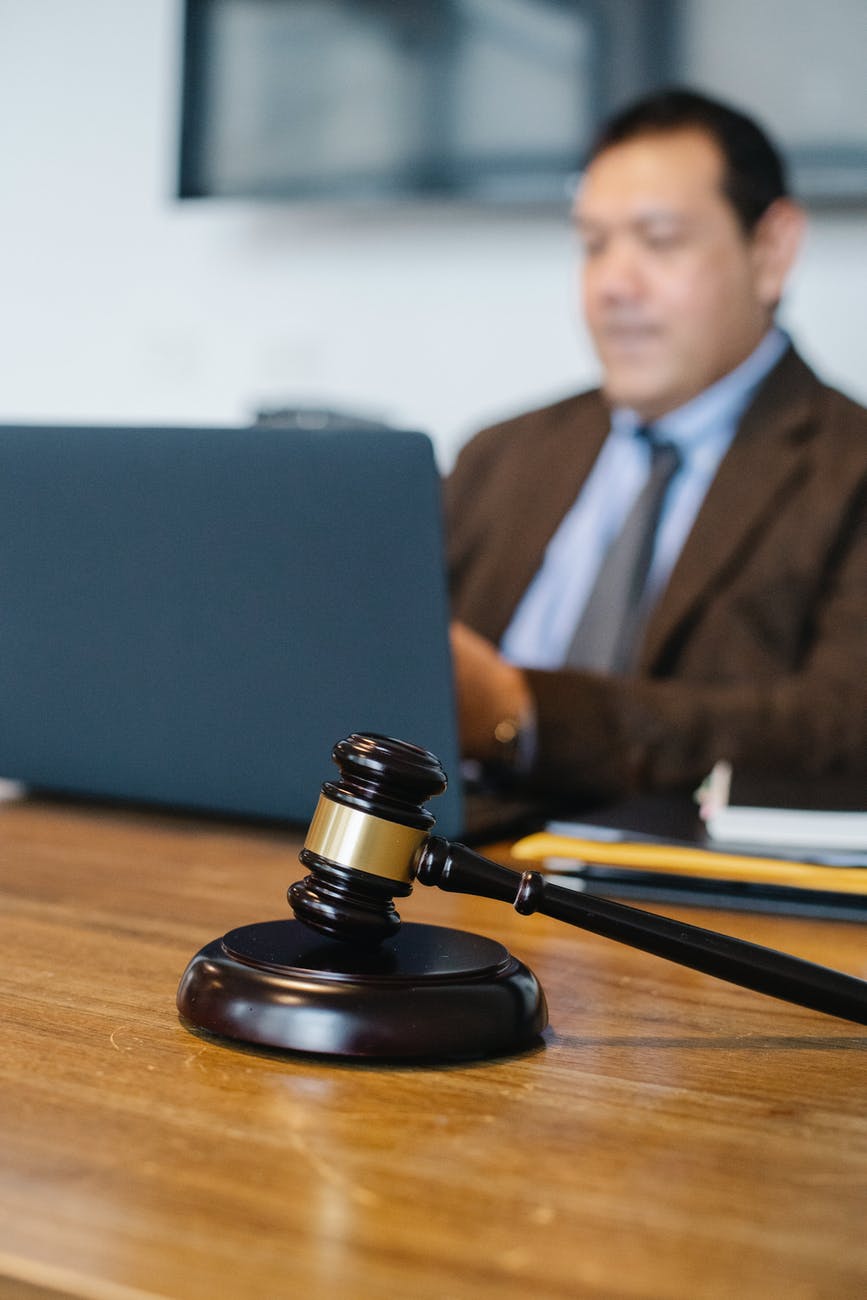