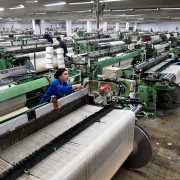 Textile mills act as a manufacturing facility, and this is where textiles and different types of cloth get produced and processed to help with making a finished product.

The mill often has many of the raw natural fibers like cotton, synthetic fibers and wool. Sometimes nylon will be combined with polyester to make for a better design. While it depends on the material and the product, after this has taken place, the yarn will be crocheted, weaved or knitted.

The Final Steps of Textile Production

Dyeing and finishing are the last steps of textile production. They will be colored, and the designs will be printed on it. Finally, the material gets treated as a way to keep it from fading or shrinking. On a historic level, textile mills were infamous for their high intensity of labor, but today, the textile mills usually make use out of specialized machinery that makes the job much easier. You can perform the work far more easily in this way.

Where the Problem Comes In

One of the biggest problems is how from the 1940s until the 1970s, textile mills often produced the asbestos-based fibers as well. This put anyone working there at risk of exposure. Many of the goods produced here had this problem. The people who work in these mills could even still be a risk because of how they often get exposed to some of the older machines, equipment and appliances. 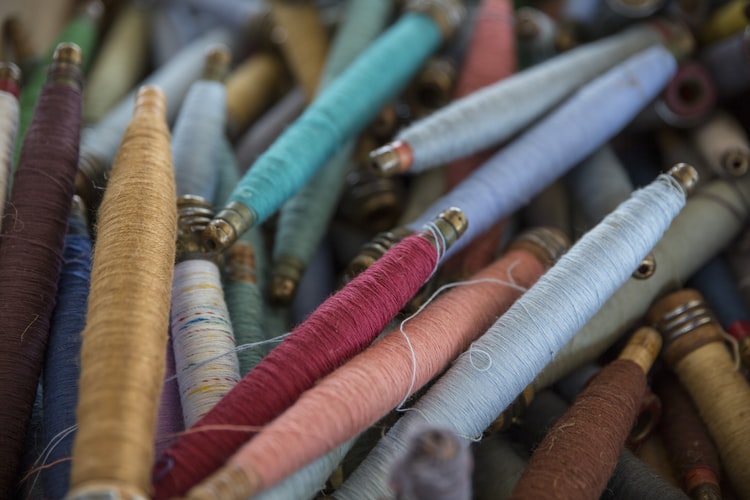 The Locations and the Products

Textile mill workers probably get exposed to asbestos products in a variety of different settings. One of the main ways that they would get exposed to it was through handling the raw material, which had been combined with yarn and other products. This was dangerous. Many times these mills would produce a fire-resistant product. To give an example, you had roofing felts, fireproof safety clothing, welding blankets, pot holders and oven mitts. 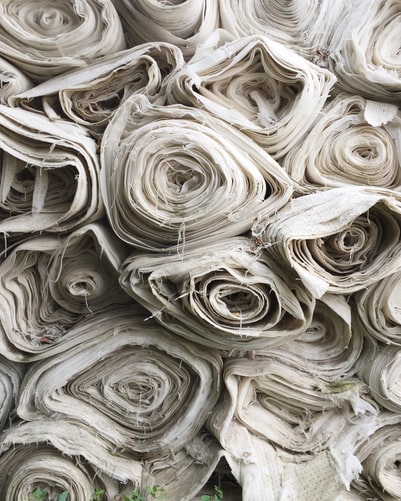 The second way that people were at risk was through the fabric-weaving machinery. Many times the insulation of the older machines had been sprayed with asbestos as a way of preventing fires. Some of the possible examples include boilers, fabric weaving machines and drying machines. 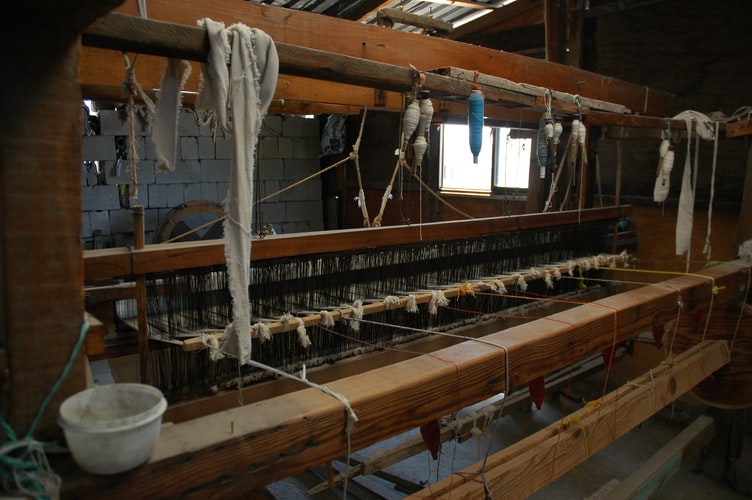 Exposure While on the Job

One of the main ways that you will get exposed to asbestos-based products here will largely be from the direct handling of it to produce the different textiles. The insulation around the machinery often became a concern for the workers of the mill. One of the worst things about asbestos-based products, however, is that whether you have handled it or not, you can still be at risk for it. A lot of people on the mill may not have had direct exposure, but because they walked through the mill, it led to them getting exposed to the asbestos-based products. Another danger is known as a secondhand exposure where the worker takes the contaminants home to his or her family because the fibers were found on the clothing.

Before anyone had enacted strict regulations about how asbestos-based products could be used, this hazardous material was often found in the mill and workers were at a great risk. Another one of the ways that workers would sometimes get exposed to these dangers was through the asbestos-based cement.

Many times cement was mixed with an asbestos-based product because it was believed to make the cement even stronger. Unfortunately, the exposure that came from this wasn’t good.

Back in 2009, a study had been published on the lung cancer mortality rate and exposure to the different fibers. What they found was how asbestos-based textile workers were especially exposed to a type of asbestos-based product known as chrysotile. It could be found in four different mills across North Carolina. The danger of asbestos-based products is how the longer you’re around it, the increased risk you have because it starts to accumulate in your lungs. 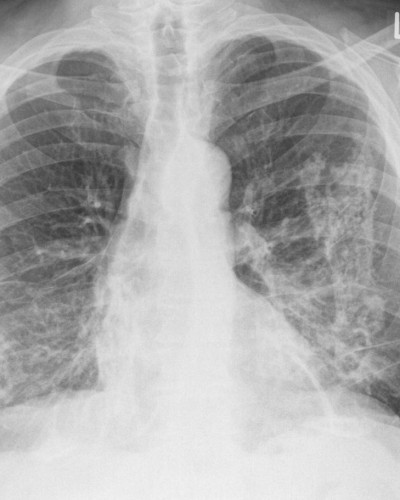 Based on a study from 1998, 2,722 men and 554 women had participated in this study, and the results showed how the 14 women and 49 men had died because they had contracted lung cancer as a result of dealing with the asbestos-based products.

A few lawsuits with textile mill workers have been filed over the years. In fact, in one case, Charles Greenleaf had sued several manufacturing companies for his previous exposure to asbestos-based products. Greenleaf had mesothelioma, which he could trace back to handling several hazardous materials at a mill. 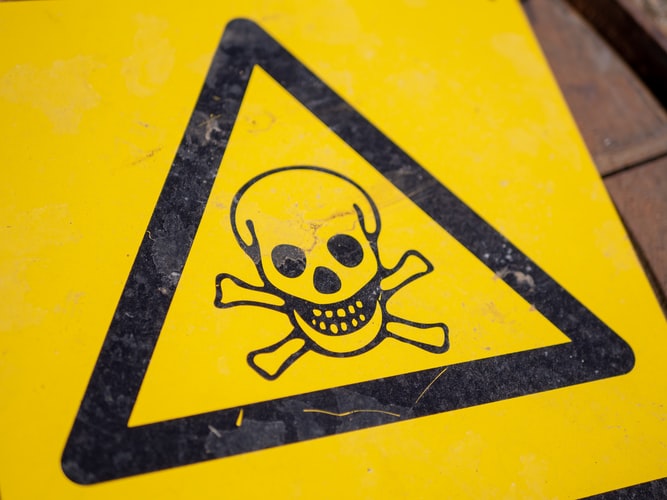 The asbestos-based rope and cloth was dangerous for him to handle over the course of his career. The jury agreed, and Greenleaf’s wife was award $1.6 million. Meanwhile, Greenleaf was given $250,000. These cases are not uncommon, and what you find when you look deeper is how a lot of people have been injured because of this hazardous substance and filed a lawsuit. 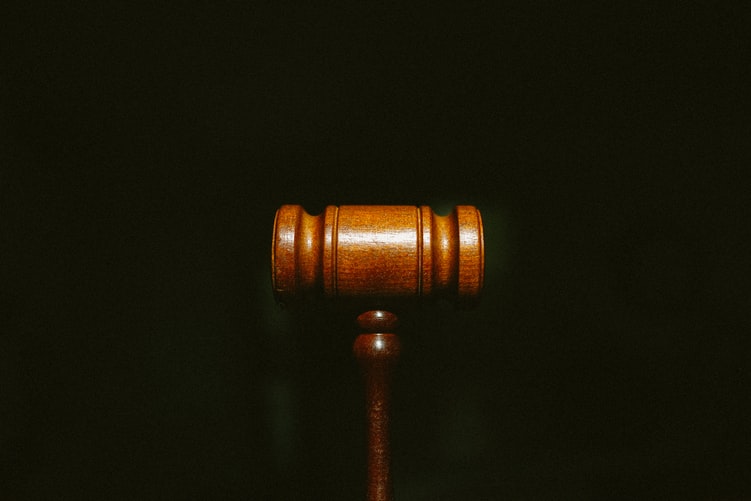